37 // The Unpublishables—Reflect Your True Self with M. Paramita Lin and Doretta Lau

“The Unpublishables is a platform for all kinds of rice eaters everywhere to get together and make shit happen through our words, music, and artwork.” @unitetherice

Writing may be the only pursuit that M. Paramita Lin hasn’t accidentally stumbled into. In between hanging out with triad members and living in a succession of haunted flats in Hong Kong, she’s also been a paid companion to the third wife of a tycoon, toured the world with musicians, and apprenticed as a goldsmith in Italy. Lin’s stories are mostly set in Asian cities, and they are often funny, occasionally strange, sometimes scary, but always true. She is represented by the hardworking Kelvin Kong at K2 Literary.

Doretta Lau is the author of the short story collection How Does a Single Blade of Grass Thank the Sun? (Nightwood Editions, 2014). The book was shortlisted for the City of Vancouver Book Award, longlisted for the Frank O’Connor International Short Story Award, and was named by The Atlantic as one of the best books of 2014. In 2013, she was a finalist for the Writers’ Trust of Canada / McClelland & Stewart Journey Prize. She has written on arts and culture for Artforum International, South China Morning Post, The Wall Street Journal Asia, ArtReview, and LEAP. She completed an MFA in Writing at Columbia University. Her fiction and poetry have appeared in Day One, Event, Grain Magazine, Prairie Fire, PRISM International, Ricepaper, Room Magazine, sub-TERRAIN, and Zen Monster. She splits her time between Vancouver and Hong Kong, where she is at work on a comedic novel about a dysfunctional workplace called We Are Underlings. She is the cofounder of a humour and culture website, The Unpublishables.

Read the story “Every One of My Answers Was a Disappointment” by Doretta Lau, plus the story about this story. 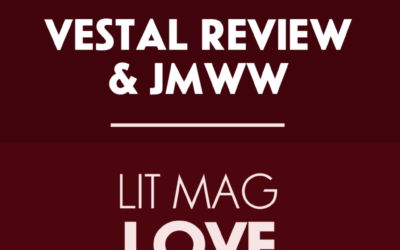 40 // Vestal Review and JMWW—Send Your Best with Alle C. Hall

Vestal Review is firmly established as an exciting venue for exceptional flash by both emerging and well-known authors. Their stories have been reprinted in numerous anthologies such as Best of the... 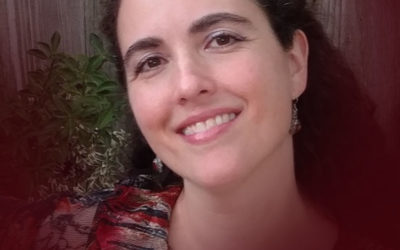 “I’m doing the work that I want to do. And someone will either like it or not and either way that’s all right. It’s not a critique of me as a person if another editor doesn’t like that work. It’s... 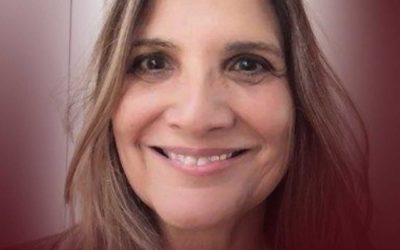 Marjorie Tesser is the editor of Mom Egg Review. She is co-editor of the anthologies Bowery Women: Poems and Estamos Aquí: Poems of Migrant Farmworkers (both Bowery Books) and Travellin’ Mama:...

“Editing is a position of power that I take seriously. I’m a writer, author, creative in different ways and I experienced the negativity of being a victim of systems of oppression,” Julián Esteban... 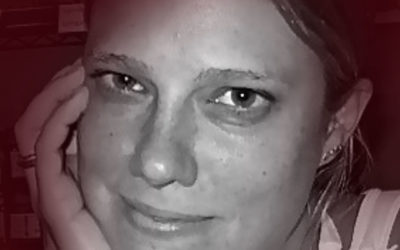 The Massachusetts Review, in its 60th anniversary, promotes social justice and equality, along with great art. Committed to aesthetic excellence as well as public engagement, they publish literature... 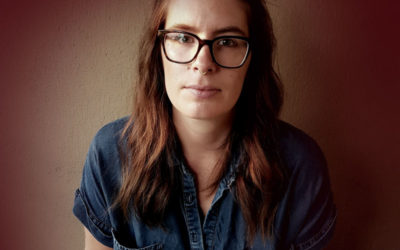