05 // Listen to the Writing with Chelene Knight of Room

Room is Canada’s oldest feminist literary journal, and has published fiction, poetry, creative nonfiction, art, interviews, and book reviews for forty years. Published quarterly by the West Coast Feminist Literary Magazine Society, also known as the Growing Room Collective, Room showcases writing and art by women (cisgender and transgender), transgender men, Two-Spirit and nonbinary people.Room believes in publishing emerging writers alongside established authors, and because of this, approximately 90% of the work the magazine publishes comes from unsolicited submissions or contest entries. Work that originally appeared in Room has been anthologized in The Journey Prize Anthology, Best Canadian Poetry, Best Canadian Stories, and Best Canadian Essays, and has been nominated for a National Magazine Award.

Chelene Knight lives in Vancouver, BC and is a graduate of The Writer’s Studio in multiple genres. Chelene is a Library Assistant at the Vancouver Public Library, and Managing Editor at Room. Chelene has worked as a Manuscript Consultant through SFU and has been published in various literary magazines and anthologies. Her second book, Dear Current Occupant, a memoir, is forthcoming with BookThug in 2018. Chelene is now working on a novel set in the 1940’s in Vancouver’s Hogan’s Alley. Her first book, Braided Skin, was published by Mother Tongue Publishing in Spring 2015. Find out more about Chelene at cheleneknight.com and @poetchelene.

“[At Room we are] #transparency. I don’t see many other magazines doing that right now.”

“You have a small window to do something amazing. You gotta drive it home really quick.” 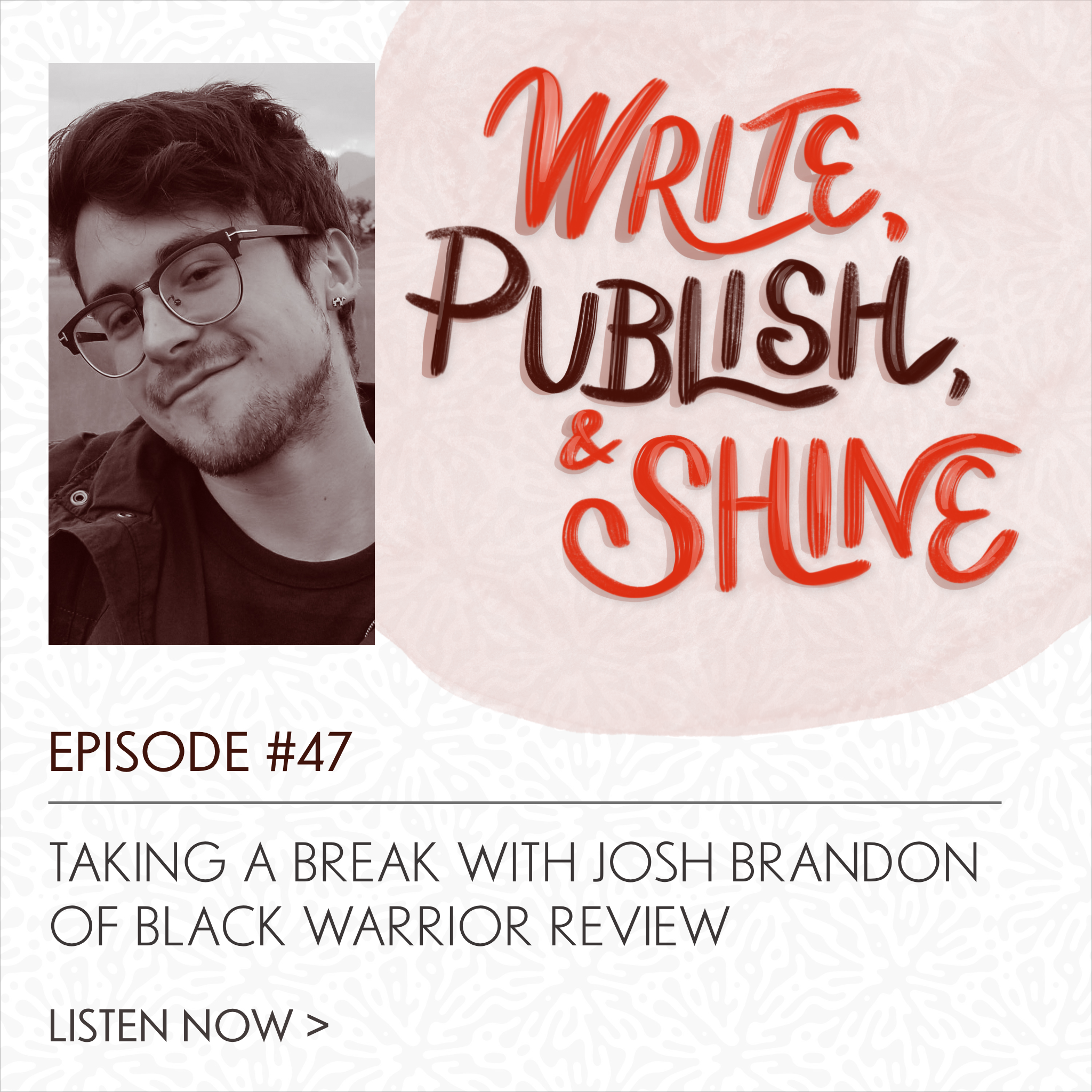 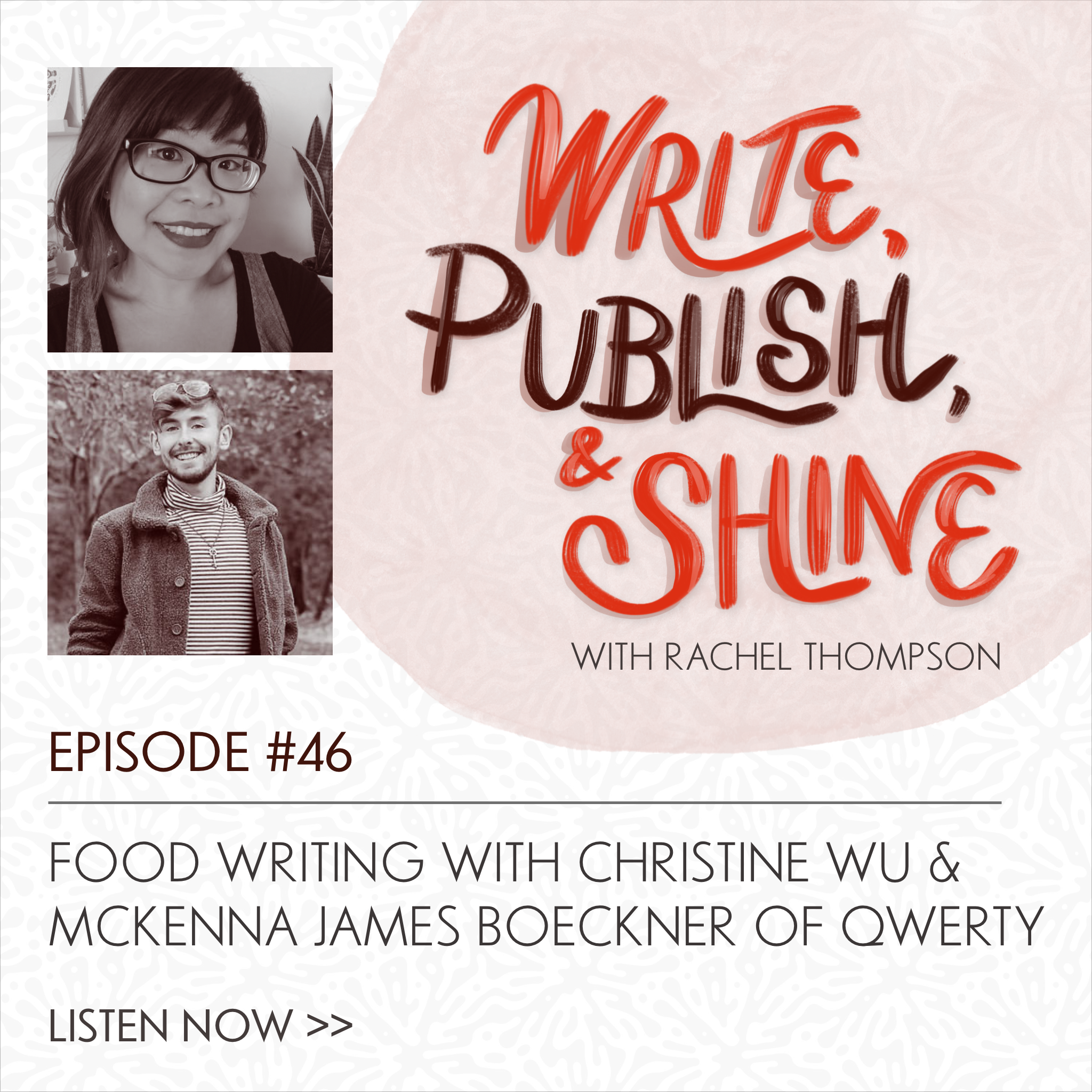 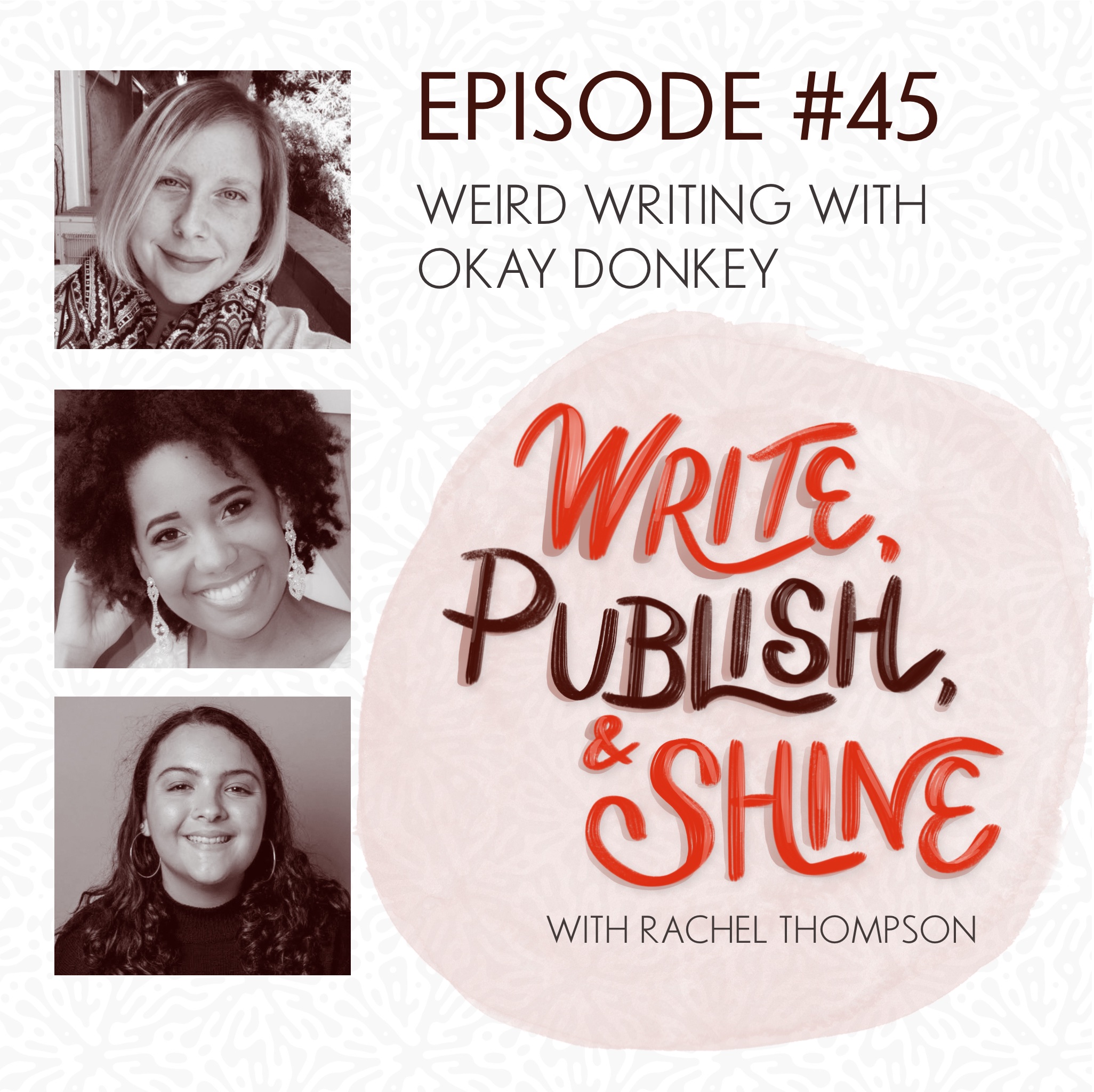 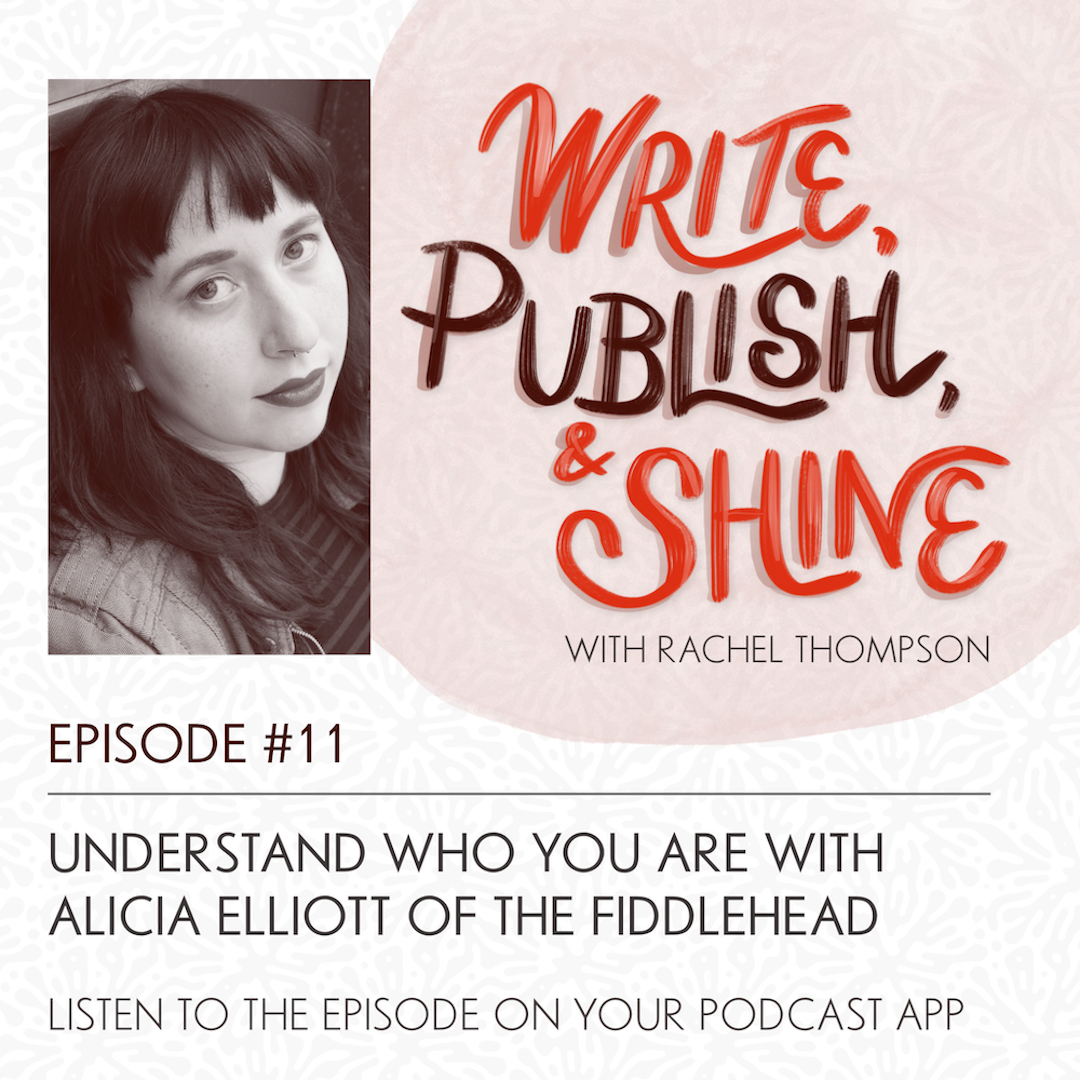 11 // Understand Who You Are with Alicia Elliott of The Fiddlehead 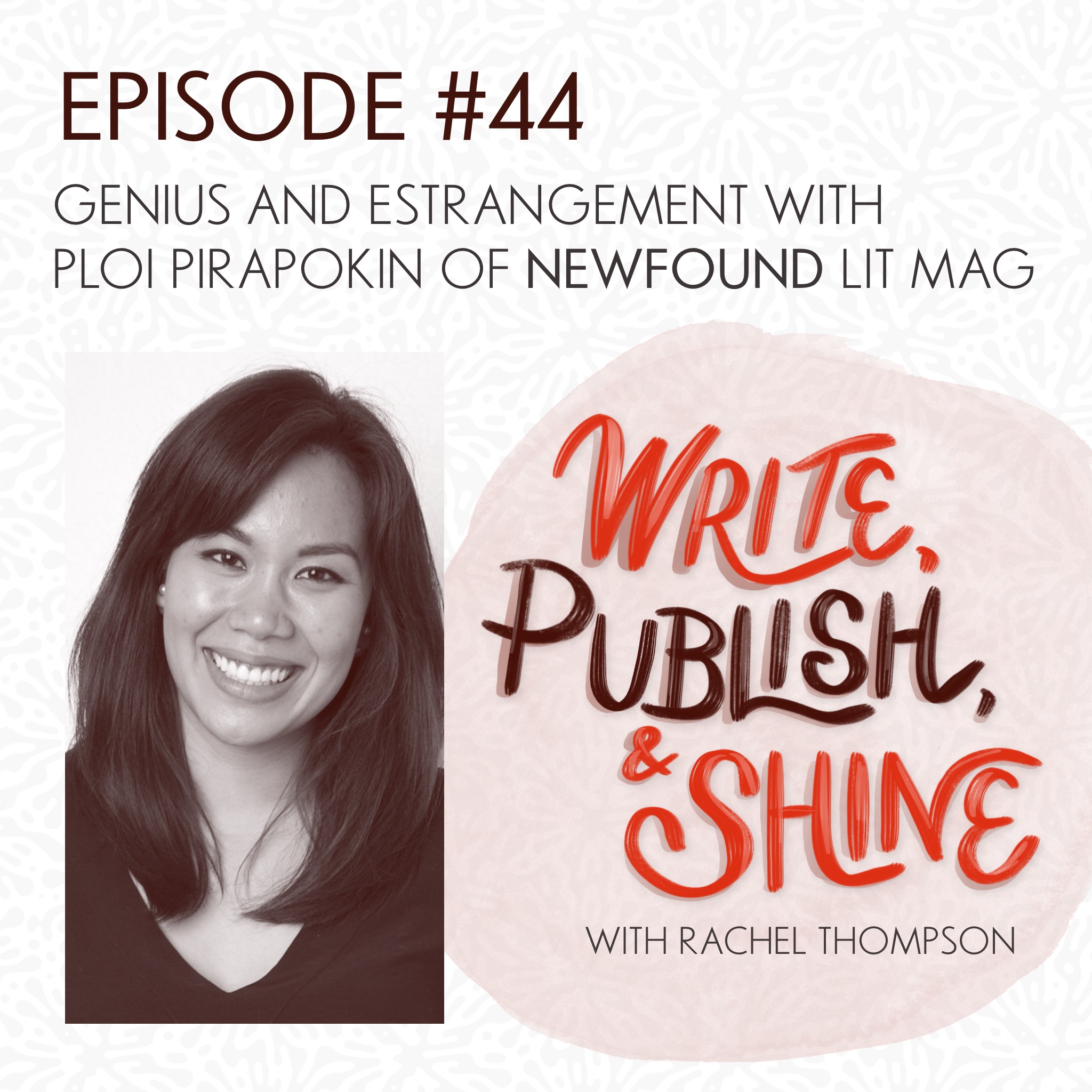 44 // Genius and Estrangement with Ploi Pirapokin of Newfound #LitMagLove

In this episode, Ploi Pirapokin and Rachel Thompson start deep, jumping right into discussing estrangement for writers. Ploi shares about writing through immigration statuses and her Genius Visa.... 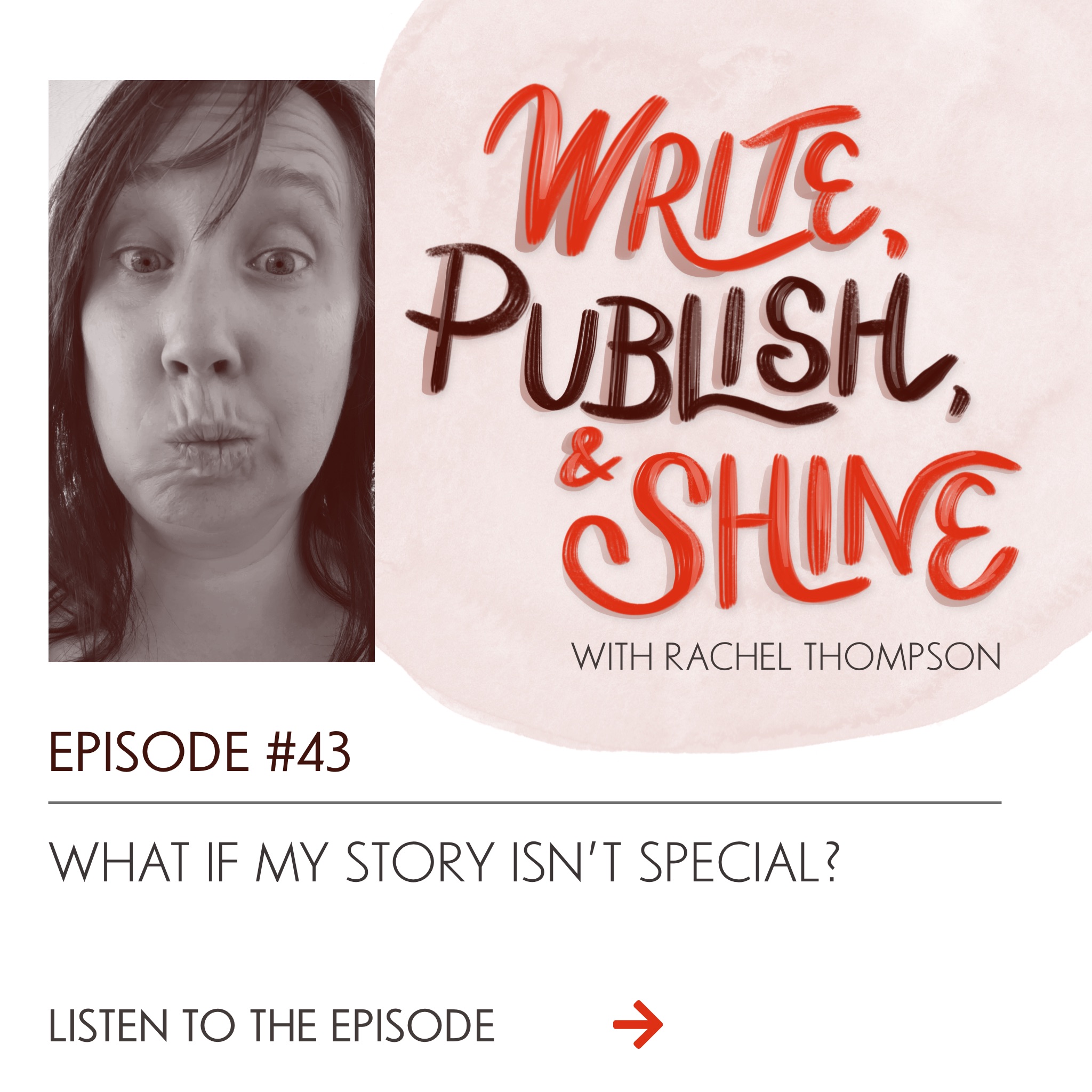 The biggest epiphany I had about my writing in the last year is that there is nothing special about my story. This sounds like a terrible epiphany, I realize! But it was so liberating. This episode...