Maisonneuve literally means “new house” and suggests the spirit of collective enterprise the magazine gathers under one roof. The magazine takes its name from Paul de Chomedey de Maisonneuve, the man who founded Montreal in 1642. A teenage soldier who experienced something of a religious conversion in his twenties, de Maisonneuve came from Champagne, where his last remains can be found today.

andrea bennett’s writing has been published by the Atlantic, the Globe and Mail, the Walrus, Maisonneuve, Hazlitt, Vice, Geist, Reader’s Digest and others. Her essay, “Water Upon the Earth,” received gold in the essays category at the 2015 National Magazine Awards; in 2013, her piece “Unmasked: Searching for lessons in Toronto’s 2010 G20 debacle” received an NMA honourable mention in the politics and public interest category. andrea’s first book of poetry, Canoodlers, came out with Nightwood Editions in 2014. She is currently working on travel guides to Montreal and Quebec City for Moon Travel.

andrea is the Editor-in-Chief of Maisonneuve, a researcher for Reader’s Digest, a columnist at This magazine and the designer for PRISM. Originally from Hamilton, she currently lives in Montreal. She holds a BA in English and French from the University of Guelph, and an MFA in Creative Writing from the University of British Columbia. She is represented by Stephanie Sinclair at Transatlantic.

“As an editor, it’s really important to cultivate a couple of things. One is an awareness of what’s been published elsewhere.”

“So poetry and prose are a little bit like running and cycling, in that there are some things that cross over and other things that don’t.”

“General interest magazines are looking for scenes, like action unfolding in time as opposed to anything too-too exposition heavy.” 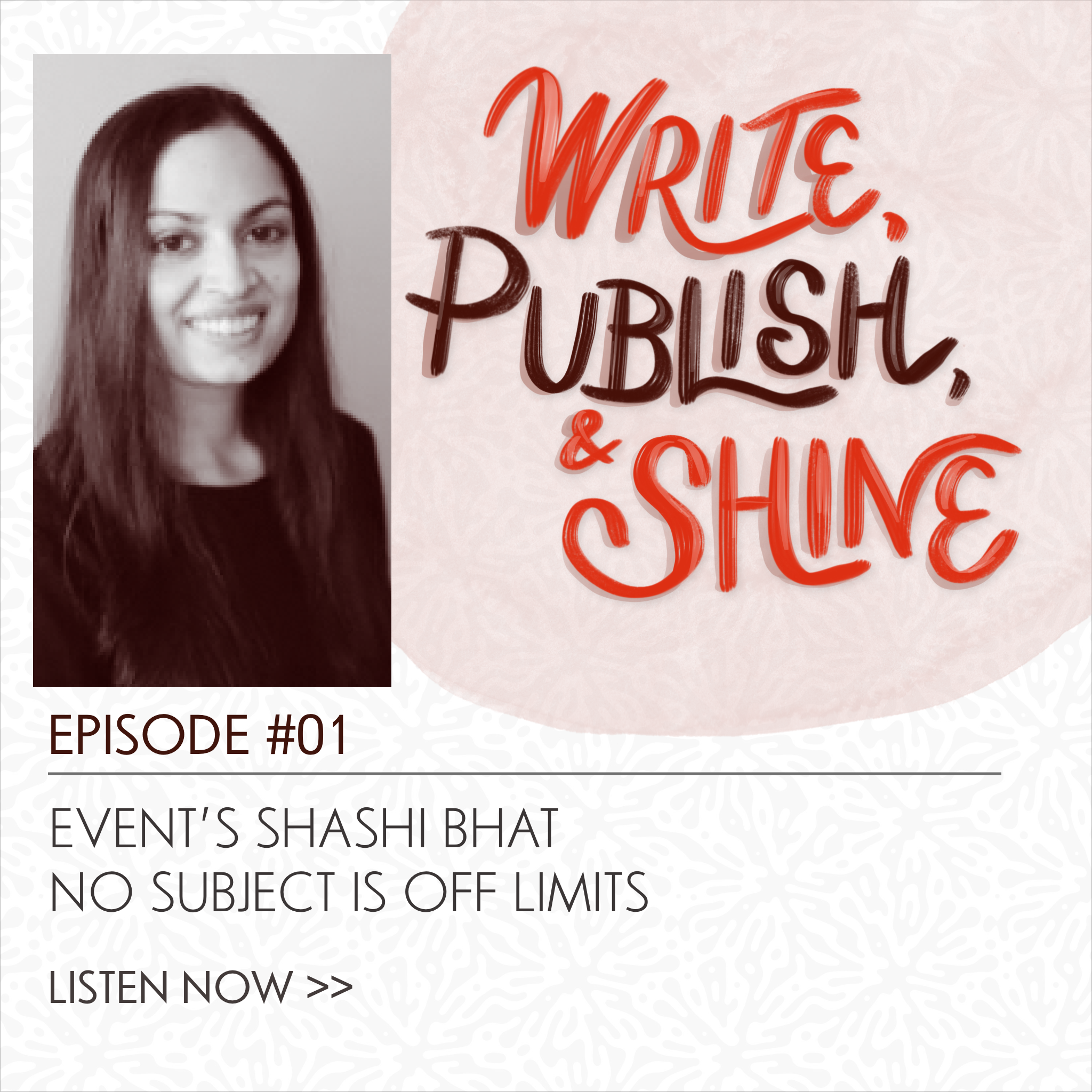 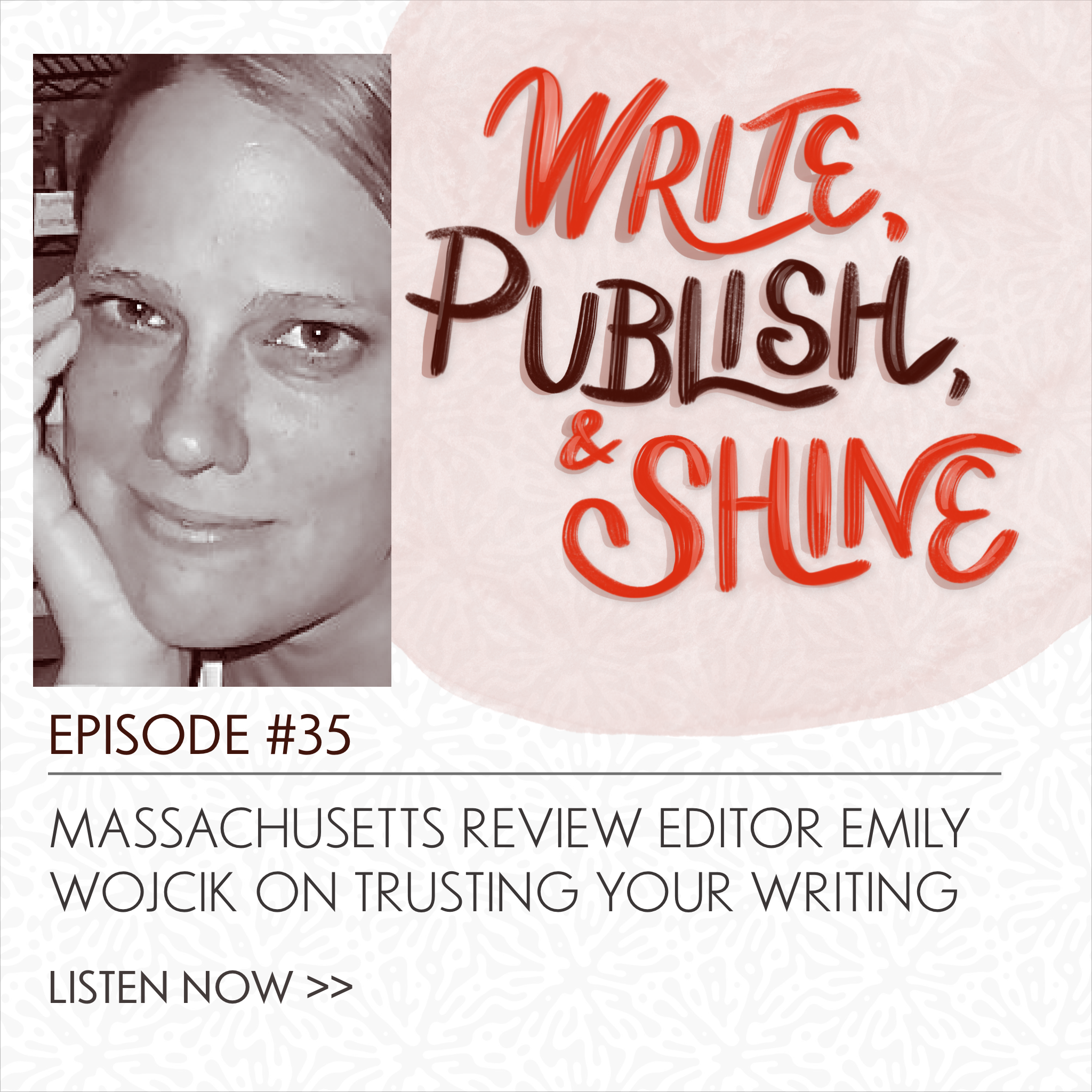 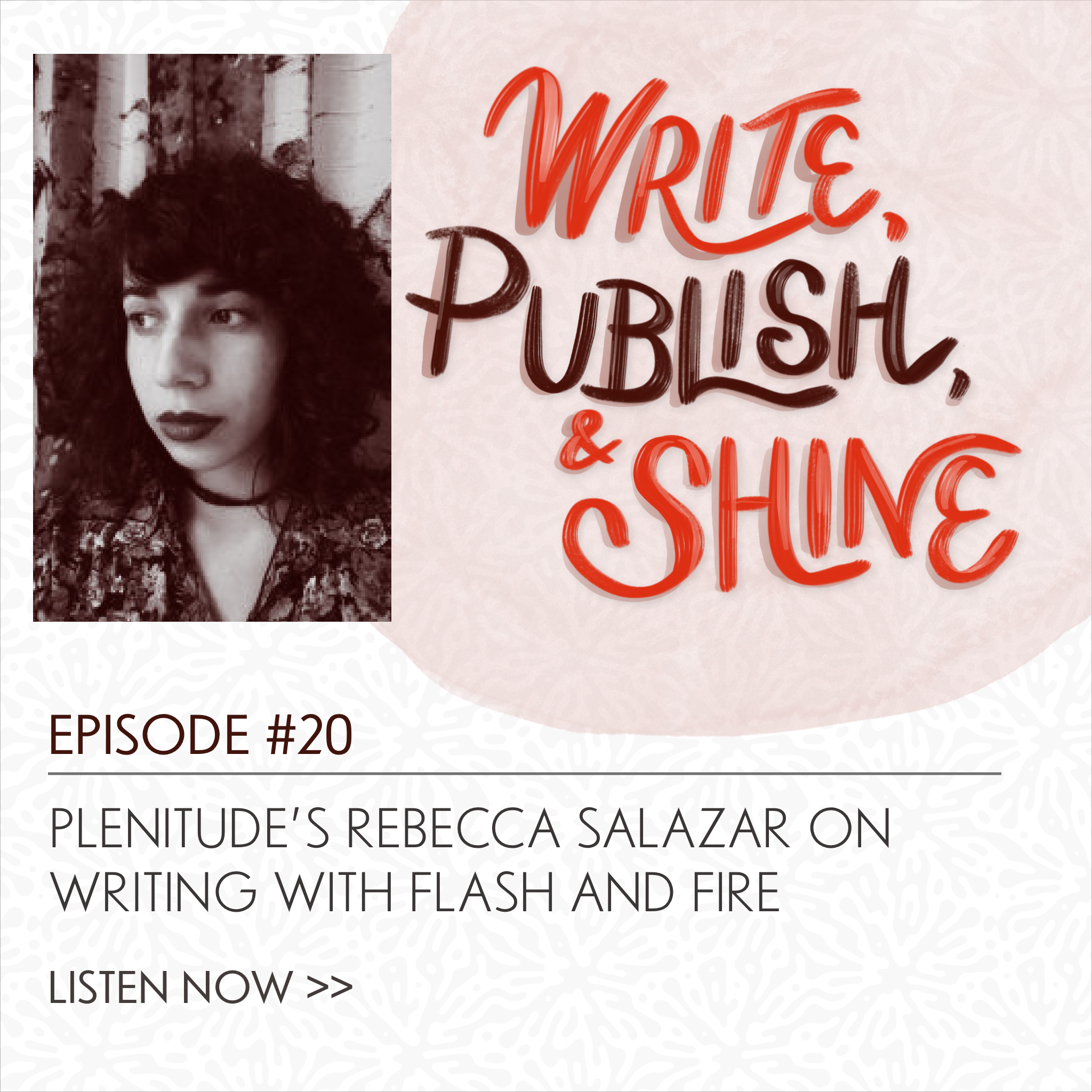 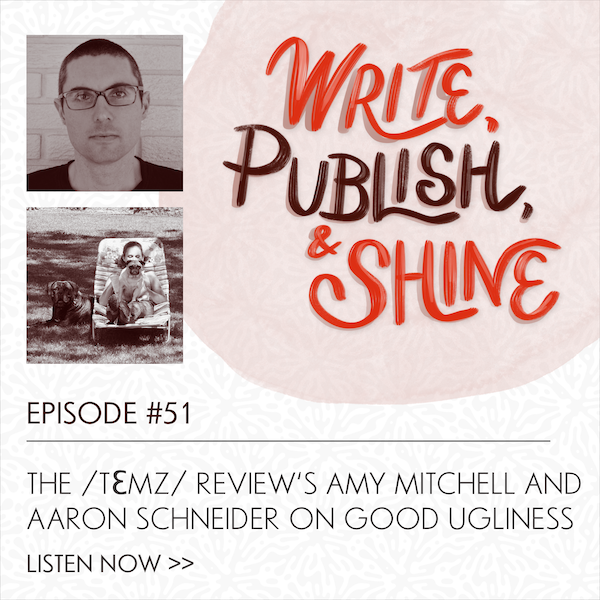 “We both really like having, essentially, the guts to look at not just issues in their full complexity, but also not to try to gloss over the ugliness.” —Amy Mitchell, The /tƐmz/ Review Amy Mitchell...

50th Episode! Rachel answers listener questions about publishing in lit mags. This special episode is all about you, the listeners. Rachel answers your questions, mostly about submitting and... 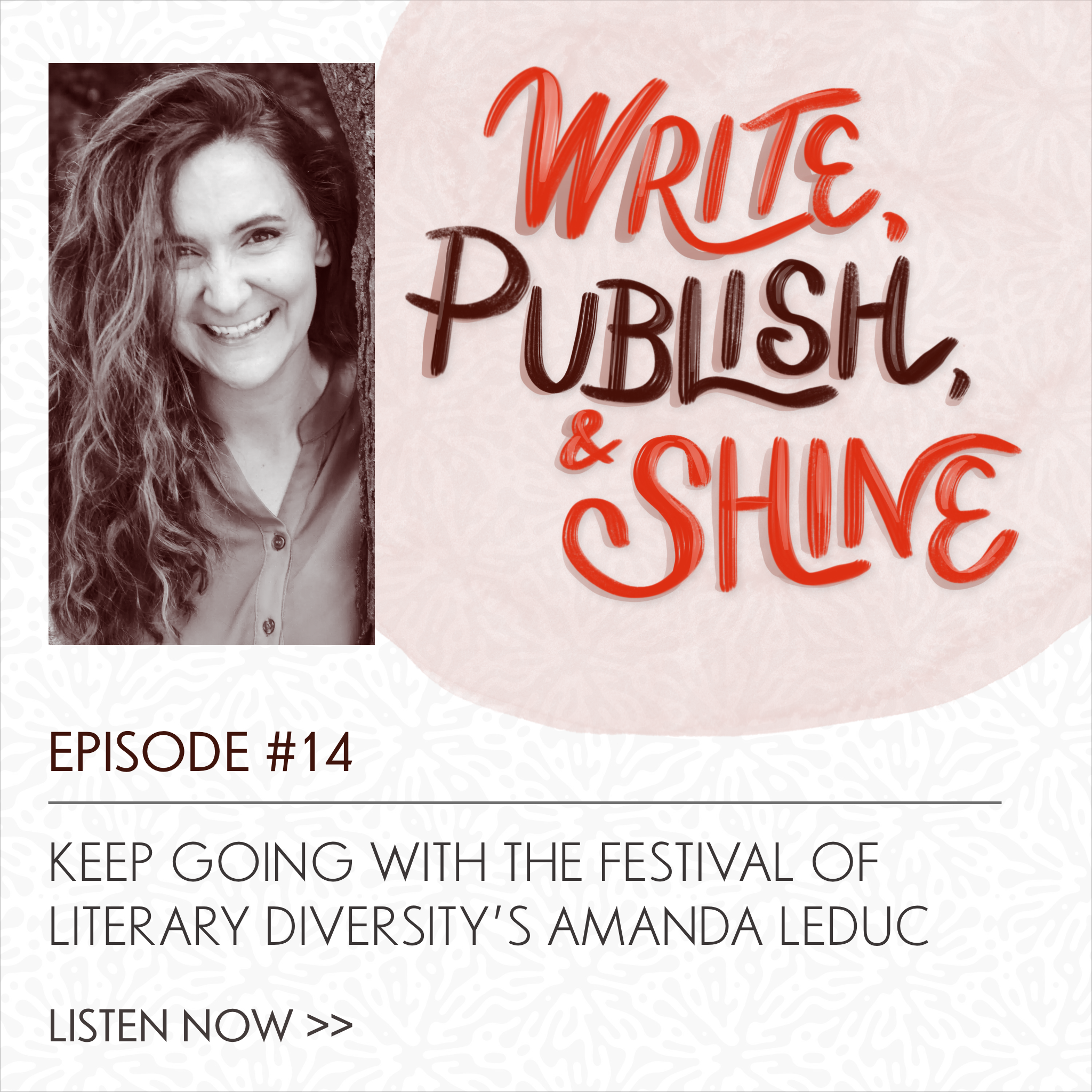 “Don’t give up and recognize that the writing is a thing in and of itself as well. You need to be able to love doing the writing and just love being in this world that you create with your...