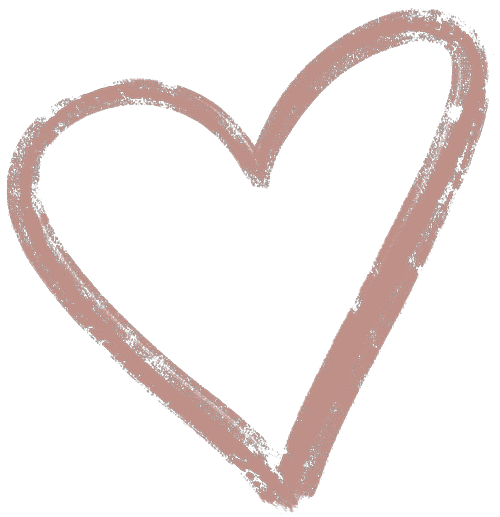 Get a big “YES” for your writing from journals you love.

Next Session: February 2023
Join the Waiting List to be Notified!

Get a big “YES” for your writing from literary journals you love. ​Learn how to submit writing more effectively and to kick-start your writing career​​, while you find and connect with your readers. 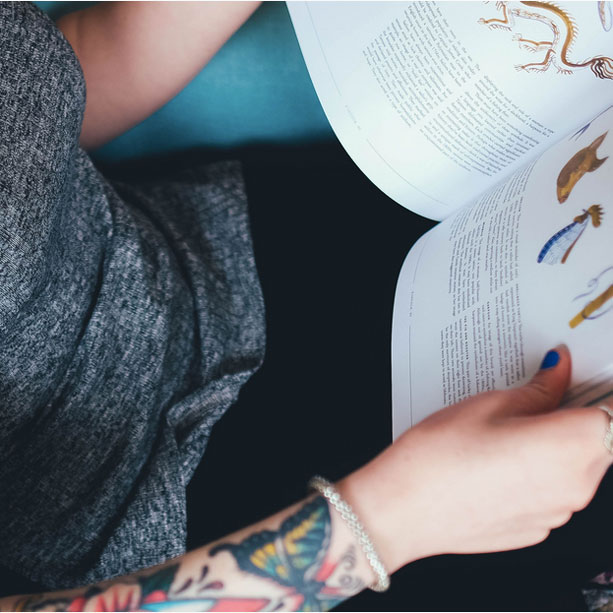 Join the waiting list—you will get a lovely bonus offer when registration opens!

Not having much luck publishing in lit mags?

Does this sound familiar? 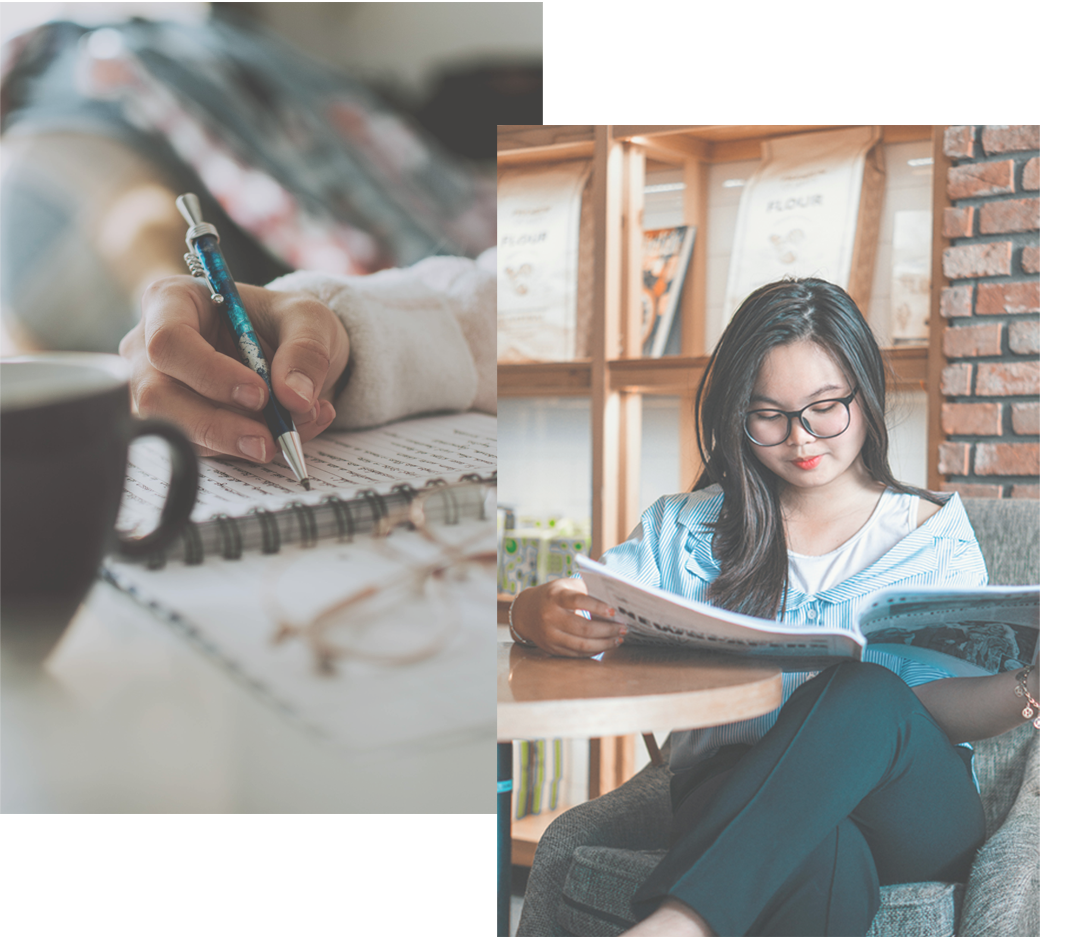 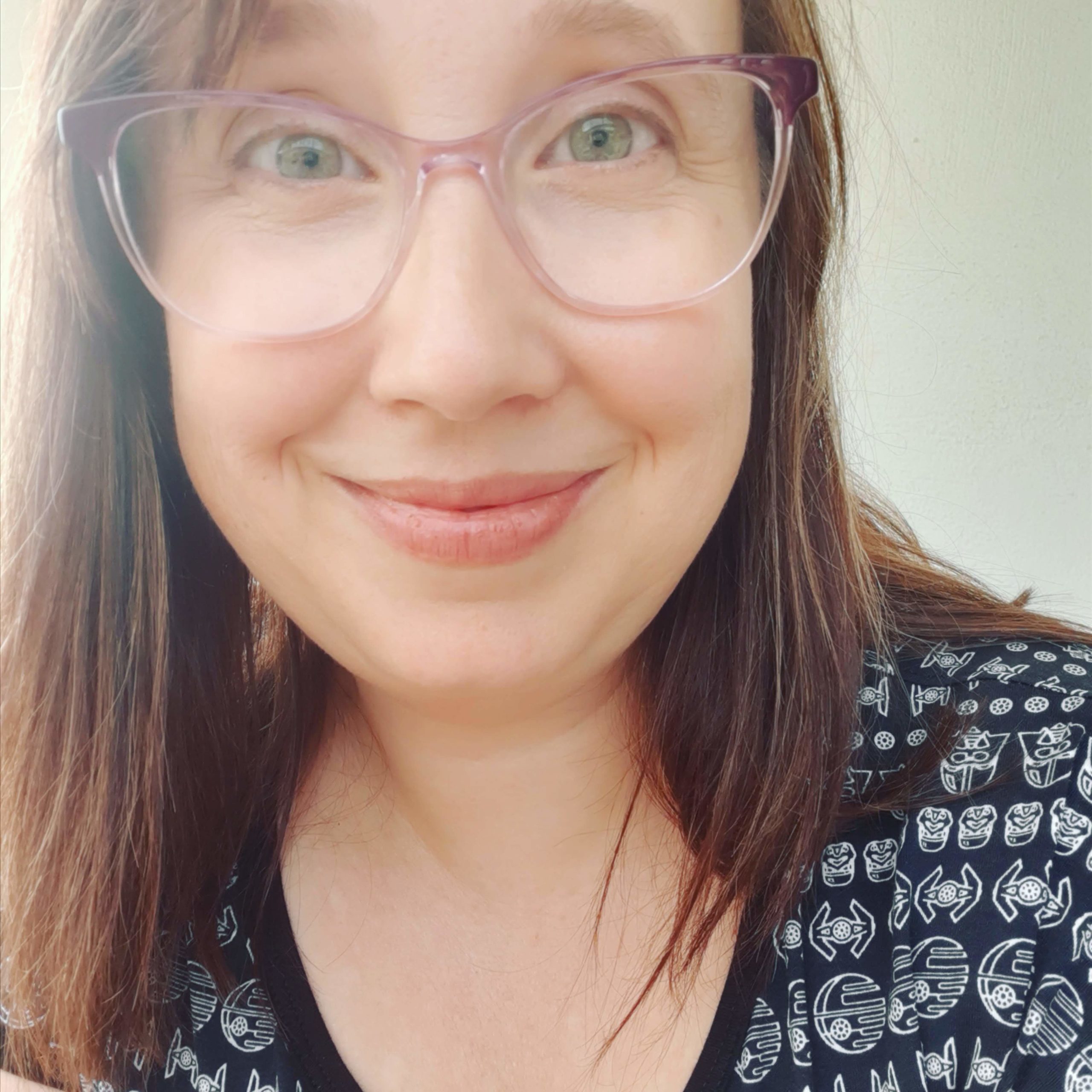 I am a literary magazine editor (with Room), a published author, and the host of the Write, Publish, and Shine Podcast.

I am here to help ​you publish​ your ​most luminous work.

The Course Alumni Have Published in Over 200 Journals and Anthologies!

Click for a partial list of Journals my students have published with after taking the Lit Mag love course...

Door is a Jar Magazine

The Cabinet of Heed

The Globe and Mail

Three Drops from a Cauldron

Lit Mag Love taught me to be more professional in terms of the writing practice. Getting published isn’t just throwing your work into the dark. You have to be strategic about it. I really liked that Lit Mag Love broke it down into specific goals.

Lit Mag Love was the impetus I needed to get serious and motivated about my submissions.

My writing life has exploded since taking the Lit Mag Love course! I’ve had five short stories accepted in the space of a few months (along with some inevitable rejections) and I feel I’m really on the right track.

Being part of Lit Mag Love and working with Rachel Thompson transformed my writing by opening avenues to publications, developing community, and furthering my commitment to craft.

Rachel is a fantastic mentor and I highly recommend this course.

I highly recommend this course to anyone who wants to publish in literary magazines, but really any writer who is interested in joining a community and honing their craft.

I think Lit Mag Love is a winner because it gives practical help for those writers who are ready to leap and just don’t know how. Doing this with a group made it “fun” in a way and it didn’t feel as if I were drudging along in my “room of one’s own.”

How Gwen went from never daring to publish to publishing and persisting to submit her writing. 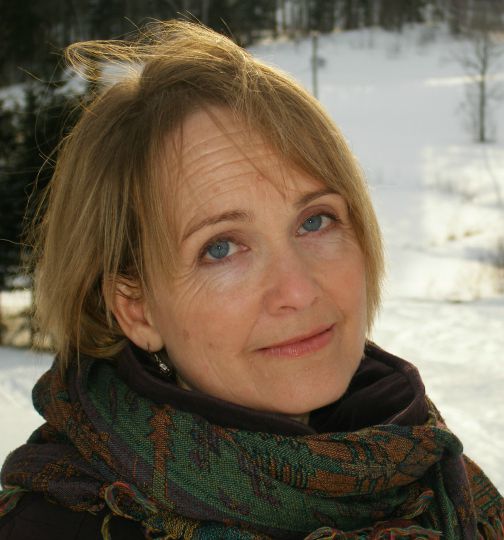 ”Gwen Martin freelanced as an editor for decades but had drawers filled with short stories and essays she never dared to think of publishing.

“It felt easier and more permissible to support other people’s creativity through editing their writing than to allow myself the same encouragement. Occasionally, I tried to organize writing sessions once a week with friends, hoping the accountability factor would kick in, but those attempts fizzled.”

Even when she sought inspiration in lit mags, she felt discouraged.

”I discovered so much fantastic writing that I felt, ‘What’s the point? Everyone’s light-years ahead of anything I could do.’ Besides, I was nearing 65 and believed my stories might be too … traditional. They’d never find a home in today’s lit mag scene. I knew – or thought I knew – that most mags’ first readers were younger writers who favoured edgy and experimental work. Besides, my brain shorted out trying to process the hundreds of literary magazines on the market.”

It took a health scare for her to break this cycle of thought.

“Fearing your life might end in a year is a gauntlet hurled to the ground. Serendipitously, I heard of the Lit Mag Love course and signed up immediately before I could invent One. More. Excuse.”

She says signing up for the course was the best writerly move she ever made.

“The Lit Mag Love course brought my writing intentions to life. Lesson after lesson, module after module, it gently but firmly encouraged a systematic approach that cut through the chaos of my earlier efforts. It made me take one tiny step after another until, almost without realizing it, I’d submitted stories to thirteen literary magazines.”

Learning about all the factors that influence an editor’s decision was a most helpful part of the course for Gwen.

“These sessions revealed the many factors (beyond writing quality) that affect editorial decisions. The more I learned about the realities of lit mag production, the more I came to view a story’s rejection as a step along its journey, not as an endpoint. One editor’s reject can become another editor’s gem. I’ll never look at writerly rejection again in the same way.”

But the best aspect of the course for her was the “community generous supportive souls who cheered each other on through every confusion question and rejection note.”

“Our Zoom meetings became the highlight of those early-Covid months. They offered a sense of writing positivity that lasted long after the course ended. I truly miss those meetings and my fellow participants, some of whom have become e-friends. Our group became more than the sum of our writerly selves, and I will carry the warmth, humour, and encouragement of those connections into my future writing life.”

She’s now enthusiastically fulfilling a promise to herself.

”I’m now solidly on the road to doing what I promised myself I would do, which is to keep writing with a view to publication. So far, I have three more stories in the hopper, almost ready to submit.

I’ve also gained the gumption to continue my formerly half-baked plans to write a mystery series. In fact, several lessons from the Lit Mag Love course have helped me to systematically design a database of potential characters, murder motives, and plot scenarios.

Meanwhile, as of two months after the course ended, I’ve received five rejections and one acceptance from those original thirteen magazines. I’m cheerfully prepped for another seven rejections, but you never know!”

Would she recommend the course to her friends? Yes!

“I’d tell that friend to make the leap and sign up. Period. The excellent course structure keeps you accountable, diligent, and productive. Learning how to research and create a customized, detailed submission list of literary magazines is worth the entire course alone.

The attentive community of participants – including the course leader, Rachel – offers the gift of regular feedback and support, which helps to reinforce the habit of writing daily and doing the work.

I’ve taken many writing workshops over the years. This is the first one that stuck.”

How Tamara went from the heartbreak of rejection to saying “yes” to her writing. 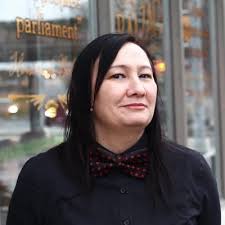 Before taking Lit Mag Love, Tamara had just heard back from a big MFA program with a big “NO!” (That’s how she says it felt to her. Written in all caps and with an exclamation mark.)

This big NO! shook her. She stopped writing for a month, and was “wrapped in a cocoon of self-doubt.” But a little voice inside her still wanted to be a writer. The spark was still alive.Tamara decided to try Lit Mag Love in the hopes of finding her way back to writing.

Through Lit Mag Love, Tamara learned to focus on her own motivations for sharing and submitting her writing and to build a plan that suits her true goals for her writing career.She worked with a renewed passion through the lessons, polished up her writing, and started sending out her work with a clear strategy tailored to her aspirations. Tamara shared encouragement with her peers in the Lit Mag Love community, and they shared the same with her.

“I had new energy for pieces that I dreaded revising and I submitted more work in a few months than the year before.” Tamara had come back to writing​. While in the course, Tamara decided to apply for another writing program—this time she got a big “YES!”“I would not have been able to do all this if I hadn’t taken the course which helped me be more intentional with my submissions, deal with rejection (because it’s part of the writer’s deal), make some great new supportive writer friends (who totally get the writing ups and downs).”She says my course helped her focus on what really matters—the writing. (So true.)“I am indebted to Rachel and this wonderful course and recommend any of her courses. Rachel is a writer who gets writing.”

Since taking Lit Mag Love, Tamara has published her writing in the anthology Body & Soul: Stories for Skeptics and Seekers, Room, and Carte Blanche. 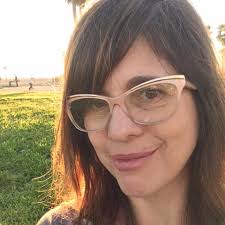 “I had a weird thing happen,” Anne’s message opened.

It turns out, Anne had submitted a piece to ten lit mags and a lower-tier place accepted her work right away. The “weird” thing was when she withdrew from the higher-tier places, two got back to her telling her they were moved by her work and one said they would have published her piece had she not withdrawn it.Getting such positive response all at once from lit mags was not how things were for Anne before she joined Lit Mag Love.

Anne enrolled in Lit Mag Love because she was frustrated with the submission process. Up to that point, most of her work was getting rejected and she wouldn’t hear back from most literary magazines for many months.

Anne had gone from months and months of waiting—with many rejections—to having journals fighting to publish her work!Lit Mag Love showed her how she had been going at submitting “all wrong.”

“As soon as I took Rachel’s advice, I started to get acceptance letters in my email. (I just wish I had listened to her about submitting to my tier-one magazines first!)”

“I highly recommend Rachel’s lit mag publishing course. It really fuels you to get published and makes the process easy. The best thing is you will see results!”

How Rowan built her writing network with no “writing establishment” connections. 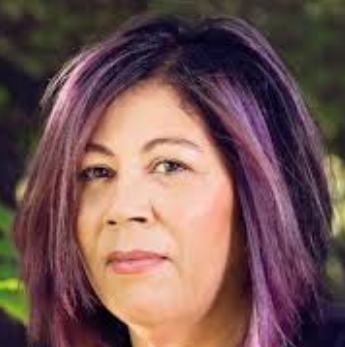 Rowan McCandless’s self-taught approach to the craft helped her garner some success, including award wins in prestigious journals.

“I had some success with pieces that I’d submitted to contests, but I didn’t really know how to develop my network of where I would submit from there,” Rowan says.Rowan joined Lit Mag Love because she lacked a writing network and connections to editors.

The guest editors who answered her questions in the course helped her do the networking she needed. “Those experiences were so informative,” she says. “They were just like little gifts, little writerly gifts.”“Rachel created this online community of writers where we can meet and talk about our submissions successes and struggles and questions and comments.”

Since taking Lit Mag Love, Rowan won the Constance Rooke CNF Prize, published with The Fiddlehead, The Malahat Review, and Prairie Fire. Her first collection of essays, Persephone’s Children will be published by Dundurn Press in October 2021.

Join the waiting list—you will get a lovely bonus offer when registration opens!